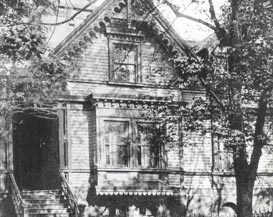 1905The deaconesses open their first maternity building adjacent to the hospital.

1915  The name Bethesda is first used to reflect the growing awareness of the hospital's importance in serving the many different people who came there to heal and be healed. Bethesda's nursing school also is accredited.

1916  Scarlet Oaks opens - first as a hospital and retirement community and later focused exclusively on serving the community's elderly.

1920  Bethesda opens the Strecker Hospital for Children with a 30-bed capacity devoted exclusively to pediatric care.

1926  Bethesda opens a new medical and surgical hospital on Oak Street with 159 beds. Motivated by function and economy, the Strecker Hospital for Children is consolidated to the fifth floor of the hospital. 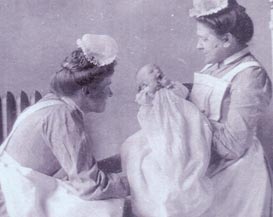 1970Bethesda North Hospital opens as the first community satellite hospital in Greater Cincinnati. Today, it is among the largest acute and tertiary care hospitals in the Cincinnati region. It offers a comprehensive range of services from award-winning heart care to maternity services and a 24-hour emergency room to residents of northern Cincinnati and Warren, Butler and Clermont counties.

1974The Bethesda Foundation is formed to ensure that Bethesda's hospital operations and related entities have the resources needed to meet the health care challenges facing the large, growing Greater Cincinnati population. 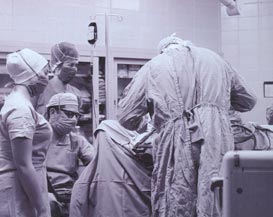 1977Hospice of Cincinnati is founded by Bethesda as Southwest Ohio's largest, oldest and only non-for-profit hospice, focused on fulfilling the growing and evolving end-of-life needs of the community. Its affiliate program, Fernside, was established in 1986 as one of the nation's first children's grief centers. Today, it remains a national leader in providing grief support services and outreach and education to the community.

1980  The Bethesda Warren County Emergency Center opens a freestanding 24-hour emergency treatment center near Lebanon. It is believed to be the first such freestanding facility opened by a Cincinnati-based hospital.

1987The Bethesda Fertility Center was founded as Cincinnati's first fertility center and continues to lead the TriState in new technologies and IVF success rates that consistently surpass national averages. Board certified physicians and a sophisticated Reproductive Studies Lab combine to offer the region's most recognized team of compassionate, infertility experts. 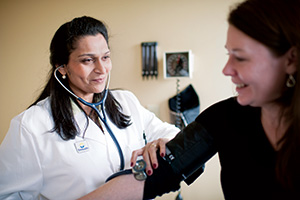 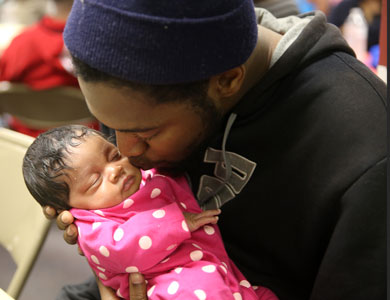 2013  Bethesda Inc. awards new community grants in areas such as infant mortality, care transitions and improving the health of persons with disabilities.

2014  U.S. News and World Report ranked Bethesda North one of the top hospitals in the nation. Bethesda North was ranked first in the Cincinnati area and third in Ohio. It was nationally ranked in seven specialties including Orthopedics, Geriatrics and Neurosurgery. 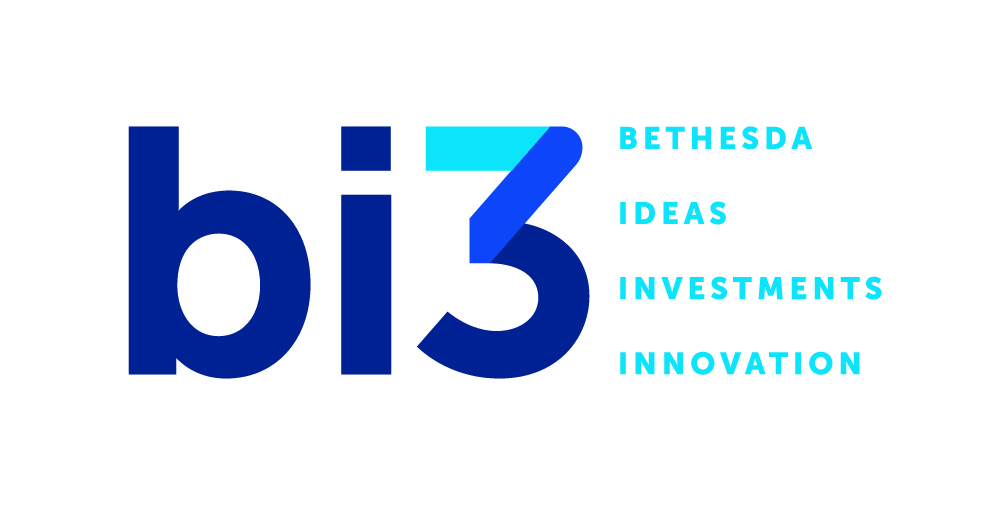 2017  More than $3.8 million in new grants are awarded in conjunction with the announcement of bi3 in priority areas such as maternal and infant health, behavioral health and palliative care. Since 2010, Bethesda has awarded more than $33 million in community grants, making it one of Ohio’s largest health-focused grantmakers.